Since we posted about the feature article on Eagle Watch, we have learned that there has been a misunderstanding about the photo included with the article. BC Nature omitted part of the caption, and this made it seem that the photo used was the first-place winner in the 2015-2016 Eagle Watch Photo Contest. The photo used was actually the second-place winner. The winning photo, shown below, was taken by Nicole Zanesco, one of our Eagle Watch volunteers.

We apologize to Nicole, the contest judges, those who entered the contest, and the Eagle Watch volunteers and coordinators for this misunderstanding. We are asking BC Nature to print a correction in the next issue of BC Nature magazine. 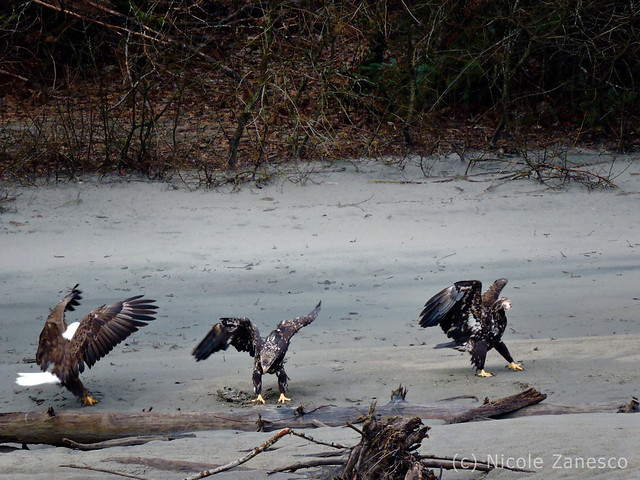