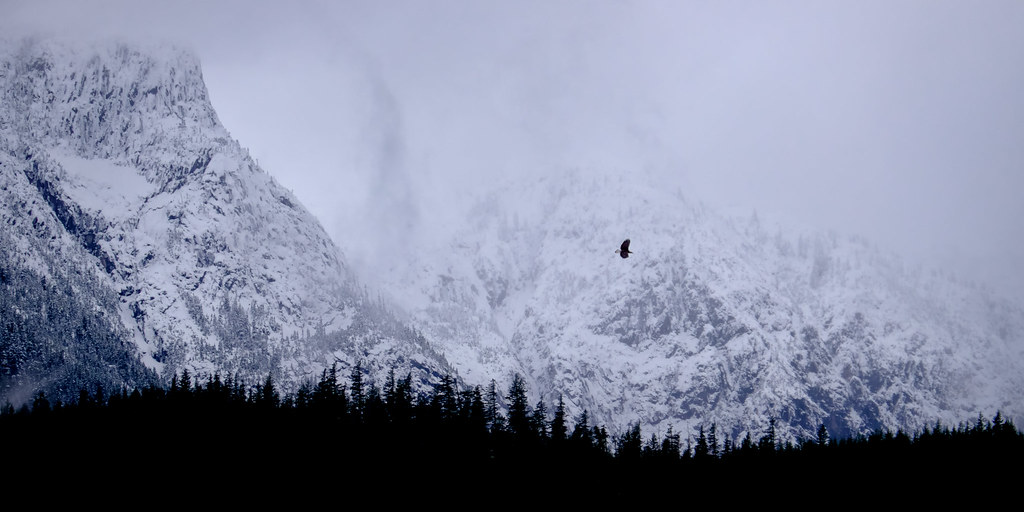 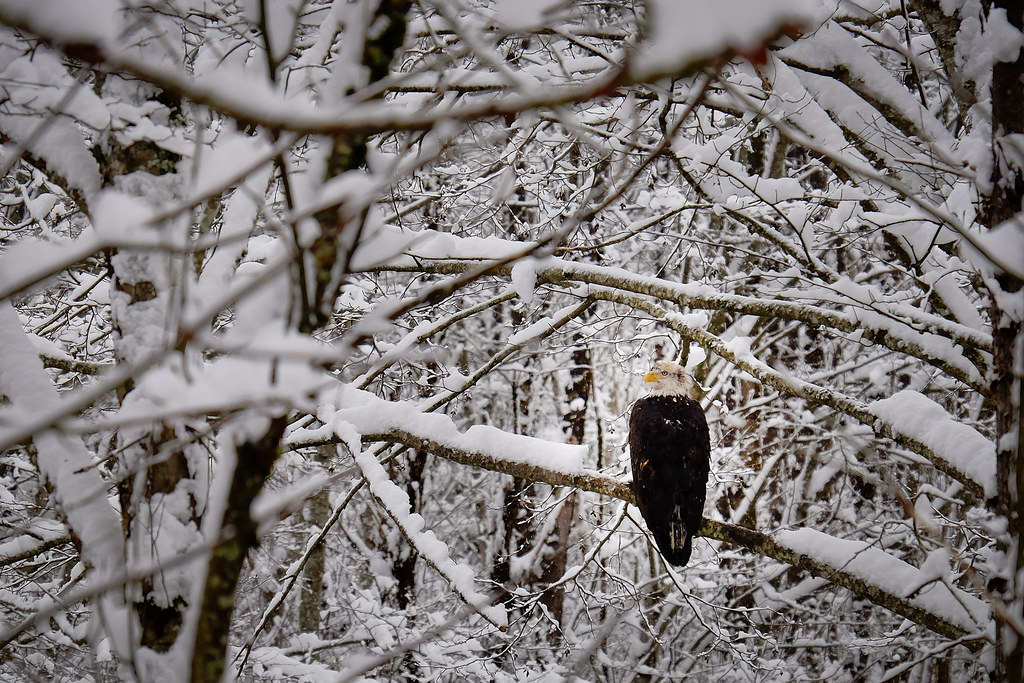 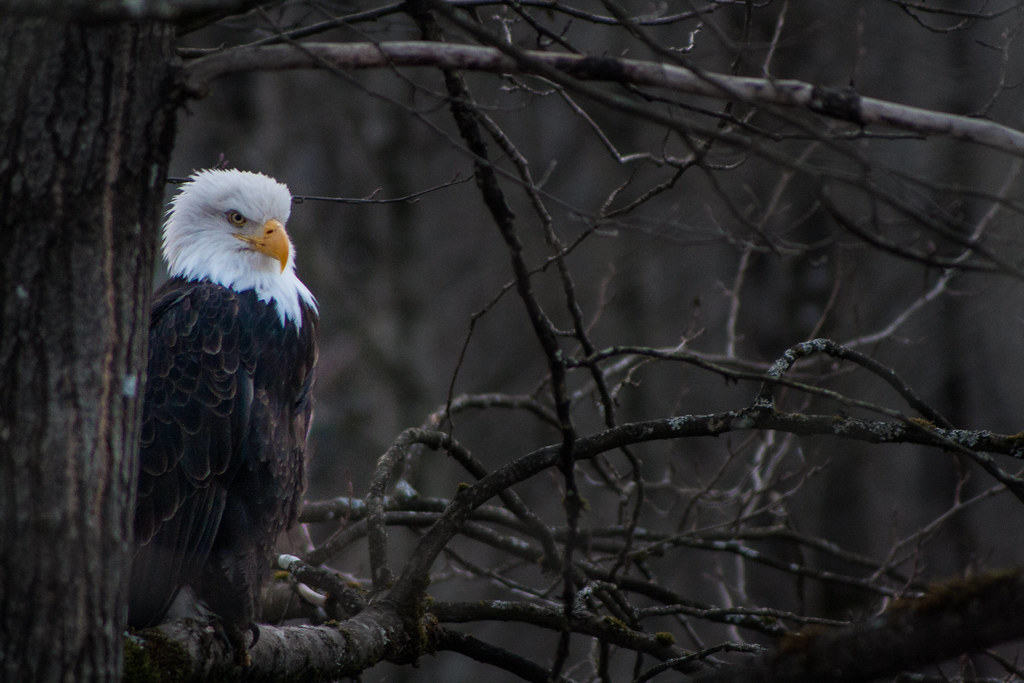 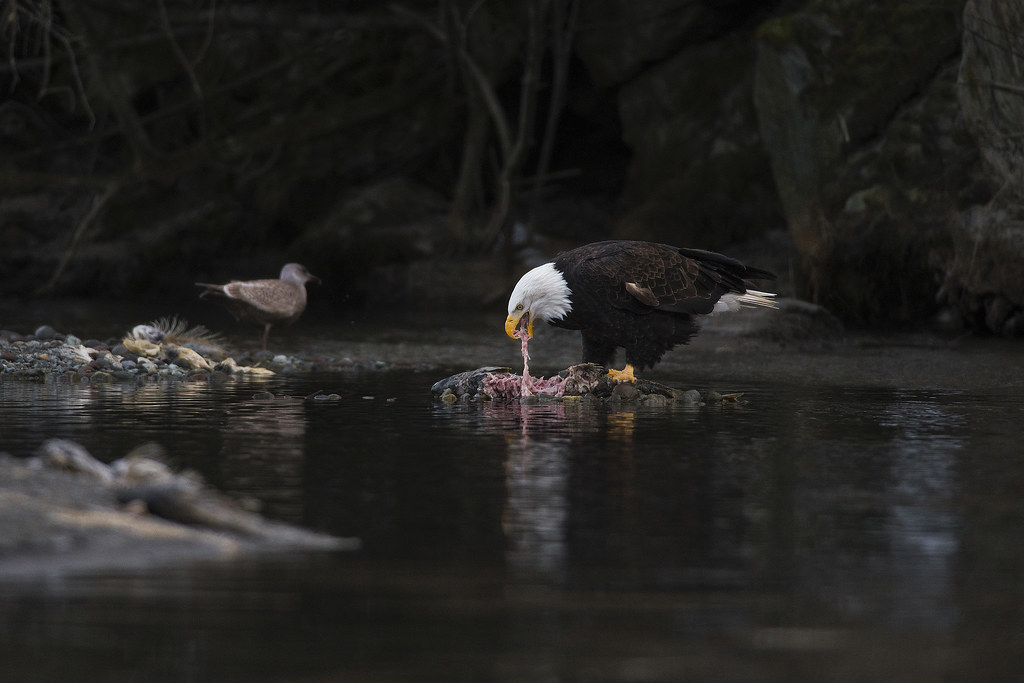 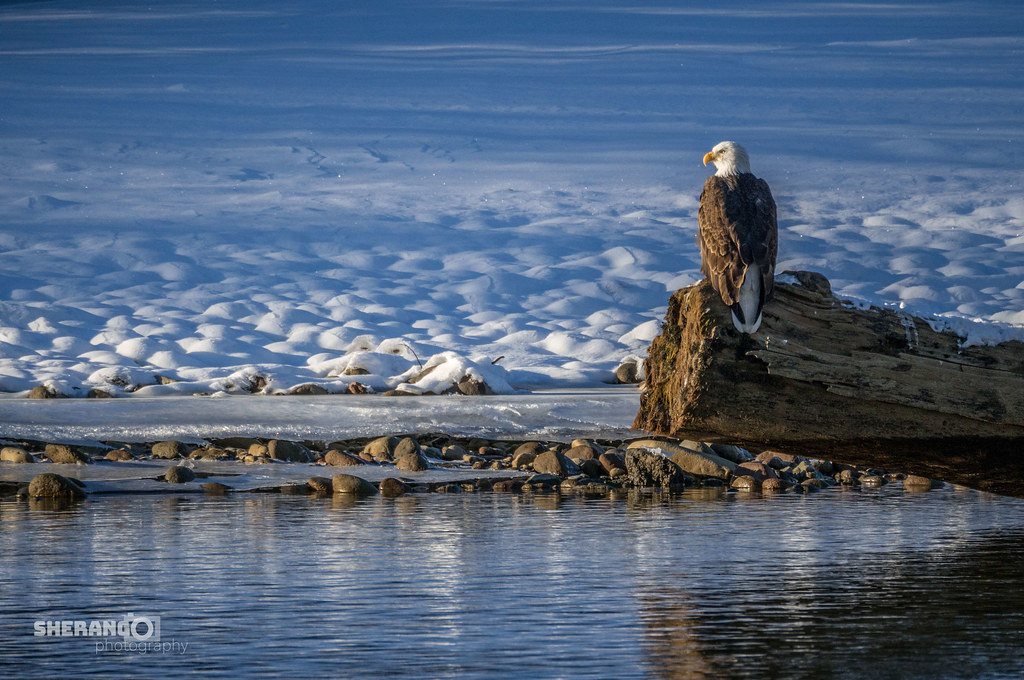 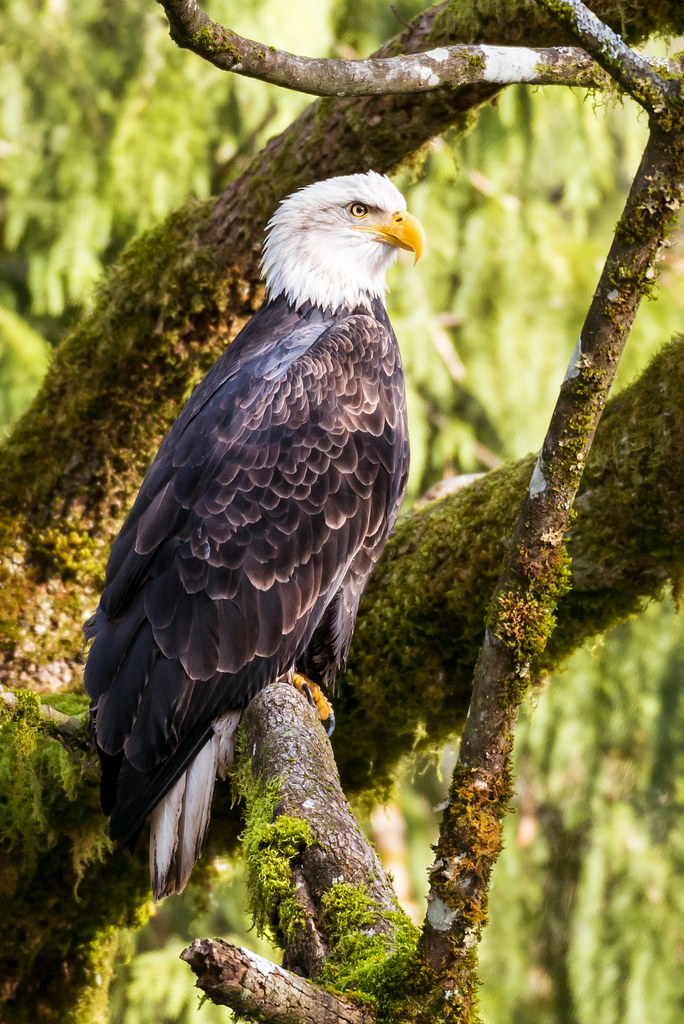 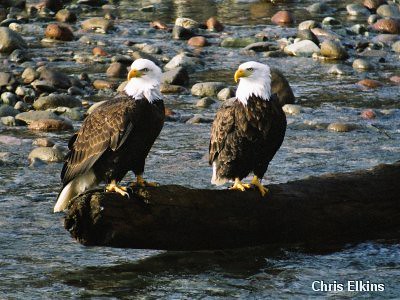 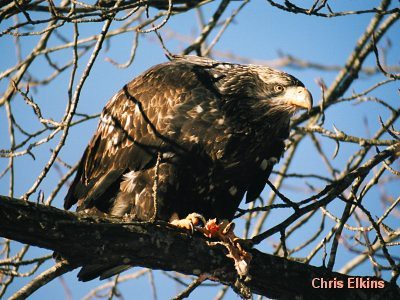 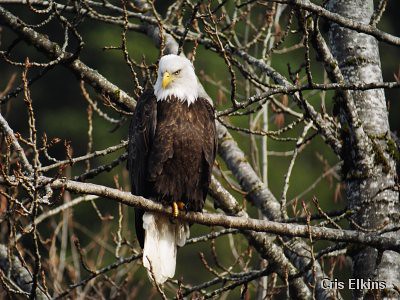 How Long do Eagles live?

Are eagles in Squamish year round?

Yes, and no. In summer, there are a few pairs of eagles that nest and raise their young in the Squamish area. Larger concentrations can be found on the Gulf Islands as there is more plentiful summer food. Most lakes and rivers in North America host nesting bald eagle pairs.

The eagle spectacle in Squamish is a winter phenomenon. During the eagle count in 1994 there were 3,471 bald eagles counted along the Squamish river. Other important gathering spots for wintering eagles are along the Chilkat in Alaska, the Harrison in B.C., and the Skagit in Washington State. All these rivers have important salmon runs that bald eagles depend on to survive the winter.

For more information, please visit the Eagle Viewing Shelter at Eagle Run in Brackendale, B.C. Canada. EagleWatch volunteer interpreters are on site from 10:00 am until 3:00 pm, weekends from mid-November through early January and during Christmas Week. The end date for EagleWatch changes each year, depending on the location of the eagles.